Wachuma is a cactus (Trichocereus Pachanoi), native to the Andes between the deserts to the mountains. The use was reported in the ancient history of the Andes at least over 5,000 years if we count Caral and it is still use in different parts for medicinal reasons or traditional medicine, and in certain places can be grown as an ornamental cactus. It has been used for healing and religious divination in Peru since the last century. It is sometimes confused with its close relative named locally as “Giganton” which is a variety specially use as decorative in local houses along the Peruvian coast. In the Andean population,  the magic of the cactus goes far beyond curing and divination, for it is believed to guard houses like a dog, whistling in an unearthly fashion and forcing intruders to flee in terror.

The Wachuma cactus is undoubtedly one of the most ancient of the master plants of the Andes. The oldest registered archaeological evidence, is a Chavin stone carving in part of its temple in the Northern mountains of Peru, which goes back to 1300 B.C. We also find the symbolism of the cactus with power animals as the feline and the hummingbird decorating old textiles of Chavin. Some Andean ceramics made between the 1300 and 500 B.C. show the cactus in association with the deer; and several hundred years later, is also associated with the felines and stylized spirals illustrating the shamanic experiences guided by the master plant. On the Southern coast of the Andes, large ceramic urns of the Nasca society, dated 100 B. C. – A.D. 500, shows as well the symbolism of Wachuma.

The Wachuma stems are light to dark green, sometimes glaucous, with a diameter of 5–30 cm and usually 6–8 ribs. The whitish areoles may produce up to seven yellow to brown spines, each up to 2 cm long; the plant is sometimes spineless. The areoles are spaced evenly along the ribs, approximately 2 cm apart. Trichocereus pachanoi is normally 1–6 m (3–20 ft) or more tall and has multiple branches, usually extending from the base. White flowers are produced at the end of the stems. The flowers are large, around 15–25 cm long with a diameter of up to 20 cm. There are black hairs along the length of the tube leading to the flower. Oblong dark green fruits are produced after fertilization, about 3 cm across and 5–6 cm long.

WACHUMA has a long history of being used in the Andes. Archeological studies have found evidence of the use going back to thousands of years, and the Chavin culture reported on its art and artifacts, as well the Mochika society.

The principal effects of Trichocereus pachanoi have been described by a practitioner: “… the cactus first produces drowsiness or a dreamy state and a feeling of lethargy … a slight dizziness then a great ‘vision,’ a clearing of faculties … It produces a light numbness in the body and afterward a tranquility. And then comes detachment, a type of visual force … inclusive of all the senses, the telepathic sense of transmitting oneself across time and matter like a kind of removal of one’s thought to a distant dimension.” During the ritual, participants are “set free from matter” and engage in flight through cosmic regions.

The ecstatic magical journey is part of the experience in the ceremonies with Wachuma and it is considered as a Great Teacher or Master of subtle dimensions of Earth reality. Wachuma guides to render the soul more pleasant, more manageable. One can be transported across time, soul and distance in a rapid and safe way.

In a shamanic action, the spiritual guide may take Wachuma personally or sharing with the ones who by the natural spirit are ready to discover more of their path to their heart. The shamanic ceremony has as aim to facilitate to the participants an easy journey, to make their mind and memories open like a flower, and with the inspiration of its perfume to regain their freedom and wisdom. The ceremony guides people to a contemplative and calm momentum, and invites participants to express through chanting, dancing or meditation the messages and inspiration they receive. Wachuma is a gifted great spirit and master produced by Pachamama to help us to experience ecstasy and communion with all beings.

The use of Wachuma was part of the Andean ceremonies when the Christians arrived. One report from the church said that indigenous people “drink a beverage they call Achuma which is a water they make from the sap of some thick and smooth cacti …” and “as it is very strong, after they drink it they remain without judgment and deprived of their senses, and they see visions that the devil represents to them.”

As with Peyote in Mexico, the Christians fought against the Andean cactus: “This is the plant with which the devil deceived the Indians… in their paganism, using it for their lies and superstitions … those who drink lose consciousness and remain as if dead; and it has even been seen that some have died because of the great frigidity to the brain. Transported by the drink, the Indians dreamed a thousand absurdities and believed them as if they were true.”

A reported conclusion of the use of the cactus in the region of Cusco was described by a Cristian officer in the sixteenth century: “Among the Indians, there was another class of wizards, permitted by the Incas to a certain degree, who are like sorcerers. They take the form they want and go a long distance through the air in a short time; and they see what is happening, they speak with the devil, who answers them in certain stones or in other things that they venerate…”

The Catholic church after the Christian invasion to the Andes attempted to suppress its use, this failed, and when explained to the religious authorities about the believes of the locals, they declared that the only one who has the entrance to the Christian heaven was “SAINT PETER” – “SAN PEDRO” in Spanish, so the locals took that name as part of their doctrine and still now some locals name the cactus like that; but it’s been the local hippies who extent the name of “SAINT PETER – SAN PEDRO” internationally without respecting the vibration of the ancient name: WACHUMA.

The modern use of Trichocereus pachanoi, along the coastal regions of Peru and in the mountains of Peru and Bolivia, has been strongly affected by Christian domination, and since the last century to our days we see that the traditional named SAN-PEDREROS follow a traditional ritual which indicates that it is truly an amalgam of pagan and Christian elements.

The cactus in a local traditional practice is commonly employed to treat sickness and for divination, to undo love witchcraft, and to stop all kinds of sorcery; is also a big market to ensure success in personal ventures. In the North of Peru is still present the devotion to certain lagoons in remote areas, and the devotes go annually for purification and to visit special individuals, experts in sorcery who will remove any kind of affection physically or mentally. Some pilgrims believe these holy places if devoted may undergo a metamorphosis to cure illness and to influence witchcraft.

The Wachuma cactus contains a number of alkaloids including the well-studied chemical of mescaline (0.21–1.8%), which acts in the visionary journey as the Peyote.

The Mescaline (3,4,5-trimethoxyphenethylamine) is a psychedelic entheogen, which is also found in some other species of genus Echinopsis (i.e. Echinopsis lageniformis, Echinopsis peruviana, and Echinopsis scopulicola) and the species Lophophora williamsii (peyote).

The Wachuma cactus is very easy to grow in most areas as at high altitude and with high rainfall, it can withstand temperatures far below that of many other cacti. It requires fertile, free-draining soil. They average half a meter per year of new growth. They are susceptible to fungal diseases if over-watered, but are not nearly as sensitive as many other cacti, especially in warm weather.

In most countries it is legal to cultivate these cactus, but in countries where possession of mescaline and related compounds is illegal and highly penalized, cultivation for the purposes of consumption is most likely illegal and also highly penalized. This is the case in the USA, Australia, Canada, Sweden, Germany, New Zealand, and Norway, where it is currently legal to cultivate the cactus for gardening and ornamental purposes, but not for consumption.

In the US mescaline was made illegal in 1970 by the Comprehensive Drug Abuse Prevention and Control Act. It was prohibited internationally by the 1971 Convention on Psychotropic Substances  and is categorized as a Schedule I hallucinogen by the CSA. Mescaline is only legal for certain natives (such as those involved in the Native American Church). “Mescaline is a controlled substance, U.S. code of Federal Regulations, title 21 part 1308.11(1987).” Penalties for manufacture or sale can be as high as five years in jail and a big fine, with a penalty of up to one year and a fine for possession. The possession and cultivation of the cactus per se for decorative purposes is legal, but, if one were to extract the mescaline from the cactus, then the penalties for mescaline would apply.

In Peru the use of Wachuma is still legal, we mean is not under penalties the consumption. 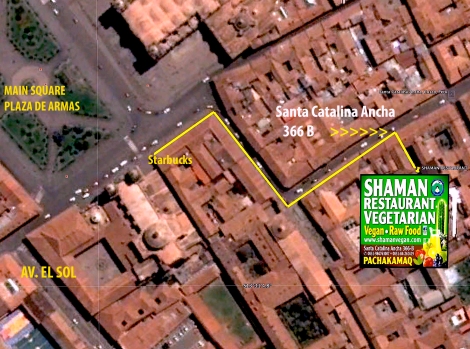 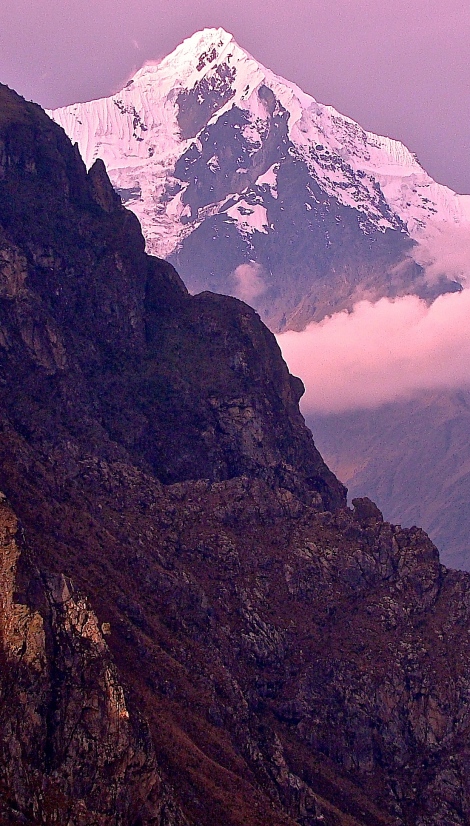 FROM THE ANDES TO THE WORLD